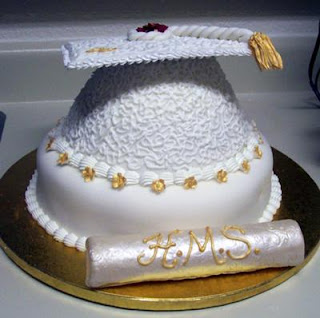 You know, when we rejoiced years ago that we had moved into a neighborhood with 6 girls our Anna's age, we never considered what that might mean years down the road.  A bevy of cute kindergarteners morphs quickly into a gaggle of giggling 9-year-olds, which evolves into a coven of self-conscious 13-year-olds and then into a pack of new drivers and now? Well, let's just say that no one should have to attend this many graduation parties within a 3-day period...

And, no, I don't know why we didn't just plan ahead for a group party.  Too late now...


***************
Graduation parties with cake and potato chips and ice cream - did you know that pretending those calories do not exist by ignoring your Weight Watcher's mobile app is not an effective method of weight loss?
************* 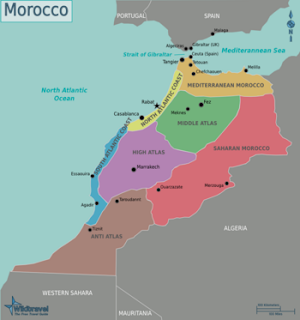 Theo is in Morocco.  He flew there last weekend, after a grueling 24 hours spent in the company of 2 parents doing their best to impart to him every word of wisdom concerning foreign travel that popped into their worried middle-aged brains.  If Theo had taken everything we said to heart, he would have had to assume that the minute he set foot on foreign soil, he would have been besieged by pickpockets directing him to fake cabdrivers who would drive him to the local souk to be ripped off by haggling merchants.
According to Theo's Facebook page, that is not what happened.  Of course, the Al Quaeda cell which may have captured him could be forcing him to act as if nothing is wrong...
*************
Worry much?  Not us!
************* 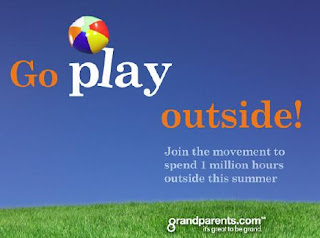 The concept of bedtime around here has been shot to heck by the extended hours of daylight this time of year.  It's past 7 and the girls are outside playing and who am I to destroy these fleeting moments of childhood happiness?  And, truth to tell, it gives me a chance to blog.
*************
Now that "Go play outside!" is a movement I can get behind - for the kids, I mean.  Myself, I prefer the air-conditioned indoors when the humidity and temps top out at soul-sucking levels.  Oh, jeez, did I just start complaining about the weather?  Must be summer....
*************
You should hop on over to Jennifer's  7 Quick Takes - she lives in Texas and rarely complains about the humidity.
[Cake image: CakeDecoratingCorner]
[Map image: WikiTravel]
on June 03, 2011