Playing At Being An Extrovert

I stepped out of my comfort zone AGAIN yesterday evening by going to a book signing/meet the author event at a bookstore not too ridiculously far away from my home.  It involved driving in rush hour to an unfamiliar place; and finding parking in a parking garage (I hates parking garages); and then sitting next to lots of people I don't know and trying to look as though I DO have friends, just none of them could make it out this evening.

I explained to Larry that I wanted to go because the featured author was a local blogger I follow, and he asked, "What does she sign?"

And I said, "What?" because, seriously, we've been married 24 years and I swear we do not ever speak the same language.  Misunderstandings R Us.

And Larry said, "You said it was a Meet-the-Author thing and she is a blogger. So WHAT does she sign?"

And finally a light bulb went on over my head and I said, "Oh, no, she wrote an actual BOOK."

No wonder the kids hate listening to us.  And it's only going to get worse as we get older. 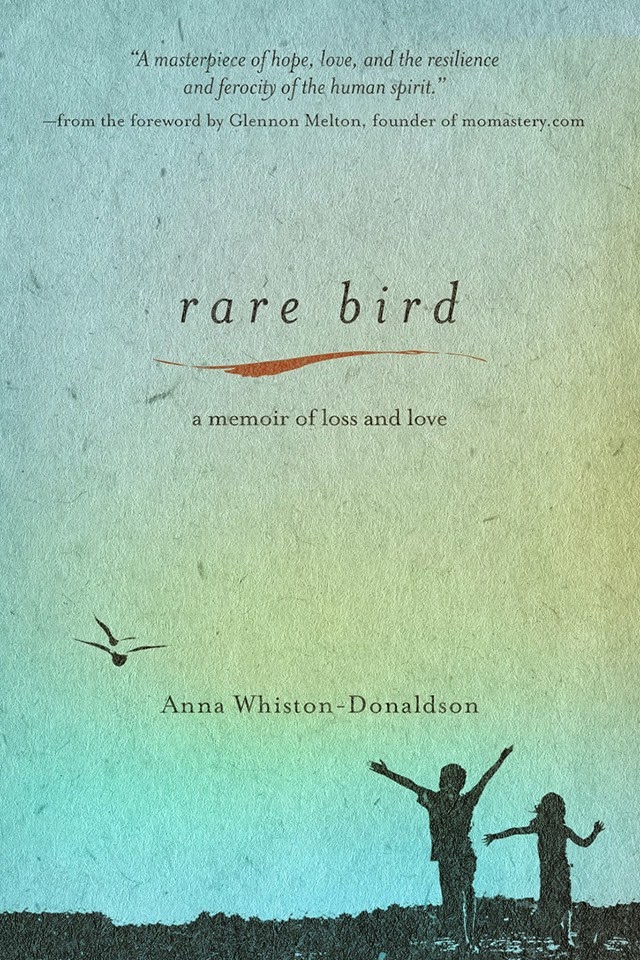 Where was I?  Oh, yes, so I went to hear Anna from An Inch of Gray talk about her book Rare Bird -and, uh, no, I haven't read it yet, because the publisher insisted on issuing it in hardcover and I really hate reading hardcover books - anyone else find them not comfy enough?  Kindle just won't cut it either, because I know I'll want to share it with you all, so I am waiting for the paperback version.

Anyway, when Anna asked if anyone had read the book yet, the only 4-year-old in the audience piped up with "I read it!" which of course brought down the house.  I figured, hey, a 4-year-old can come to book signings and speak up, why can't I?  So, later, I stepped even further out of my comfort zone by asking a question during the Q&A.

I know! It's as if I were turning into an extrovert or something.

Incidentally, the only other book signings I have been to have been for the Yarn Harlot, and half the people in the crowd are knitting as she talks.  So I didn't think twice about sitting in the second row and working on the pair of socks I had just cast on at home.  Not until I left did I wonder whether that was a faux pas.  Thoughts?
on September 12, 2014