I was busy working on my LTYM audition piece last week, so I wasn't around here much. I listened to the people who thought I should use the Playing With Scissors post, and I spent a bunch of time crafting a meaningful ending to it, because it seemed (from last year's show) that the LTYM people liked the posts to have some sort of meaning to them, rather than their just being funny.  At least, I assumed that that was why they weren't interested in my perfectly NOT meaningful but at least somewhat amusing essay about my grown son leaving the toilet seat up.

Anyway, so I fleshed out Playing With Scissors and then tacked what I thought to be a few paragraphs of meaning onto the end of it, and off I went.  I wasn't even nervous this year.  Maybe because I knew I was walking in there with a post full of meaning.  I don't know. 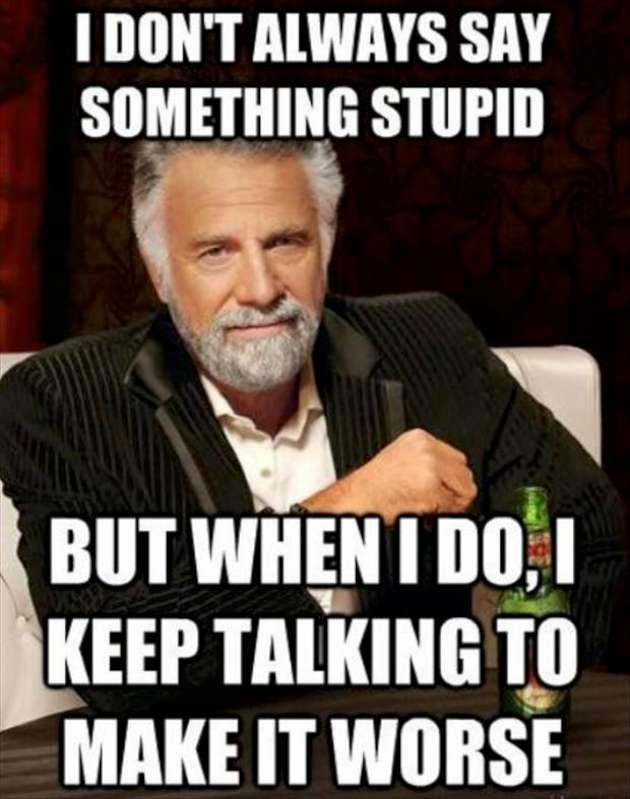 So I read my piece pretty well and they said, "We really like it, except for that last part."   I must have had a look on my face that said "WTH?" because one of them hastened to add, "Oh, it's beautifully written, but you don't need it." And I probably still had the look on my face because then she said, "I know it's hard to cut a section out of your own writing" and I interrupted with "NO! It's not a problem!" because heck, I had just put that in there because I thought it was, well, required.

So apparently it's okay to just be funny.  They won't be announcing the selectees until Sunday, and I am spending my week kicking myself for not sticking to my instincts by being my own funny but meaningless self in the first place.

And, by the way, the audition truly was fun.  I loved hearing feedback on something I had written (I mean, there was feedback other than what I discussed above) and seeing that someone really GOT what I was trying to say.  So I encourage anyone who might be interested in LTYM to try out next year in her city of choice.  Just don't be fake-meaningful. There are those of us who CANNOT pull that off.