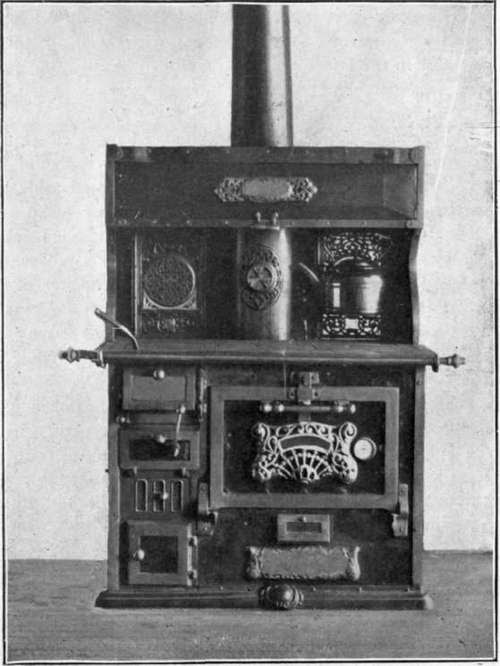 When I'm not threatening to kill people in public places, I'm at home plotting the demise of household appliances. Currently, I am in the process of murdering my 26-year-old stove. I have no choice, really, but to put it out of it's misery, because the darn thing refuses to die. Instead, it limps along with 4 ridiculously fussy burners - one of which will only heat up if I turn it to high first. Then it stays on high come hell or high water. No matter that I've dialed it down to medium, or low, or even warm - whatever is cooking there bubbles madly away as though possessed.

Naturally, many delectable stews and soups inadvertently boil over on this burner and, quite frankly, I'm tired of cleaning it up. So I don't. Which explains why it is now prone to catch fire and I don't care.

Case in point: I turned on the burner to heat up some chicken soup yesterday. Then I left the kitchen. Larry was in there and I heard him yell, "Whoa! Fire!" I ignored him. He came out of the kitchen and said, "Honey, the burner's on fire in there!"

I don't know why he sounded surprised. Doesn't he read my blog?

So he dumped some baking soda on the fire and extinguished it. He came back to me and said, "The burner was on fire in there, but I put it out."

"That's good. Put the pot on the other burner, okay?"

"That was quite a fire!"

He just can't let this go, can he?

"Yeah, I know. Happens all the time. Something must have spilled on the burner yesterday."

"Guess we'll have to clean that up!"

"No. I'll just use the other burners. I'm sick of that burner."

Here's where we have to give Larry some credit. He dropped the subject.