Well, I've learned what it takes to keep my house presentable. All I have to do is have people over twice a week. Let's see, park day last Friday, Bunko on Monday, park day today...voila! Clean house!

I guess I had better invite someone over for Thanksgiving before this place turns into a junkyard again.

In other news, having run through all the Dr. Who episodes available on Netflix, we decided to try Sherlock (mostly because everyone I know has said, "Oh, you HAVE to see Sherlock!" Talk about peer pressure, huh?). I'm not really into detective/crime stuff, so I didn't have high hopes for this show. But I convinced Larry and the boys to try it with me, and we all snuggled down last week on our (new-to-us) awesome couch to see what all the fuss was about.

Apparently, THIS is what all the fuss was about: 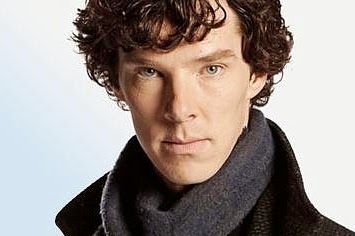 Good Lord, people, I had never seen this man act before. How does he do that...that thing with his eyes that lets you know he's thinking? And that little jerk of the chin when something snags his attention?  And that voice?

Look, I just didn't think it was possible to swoon this much. And, lest you think I am swayed only by this man's preternaturally good looks, I'm equally impressed with this fellow here: 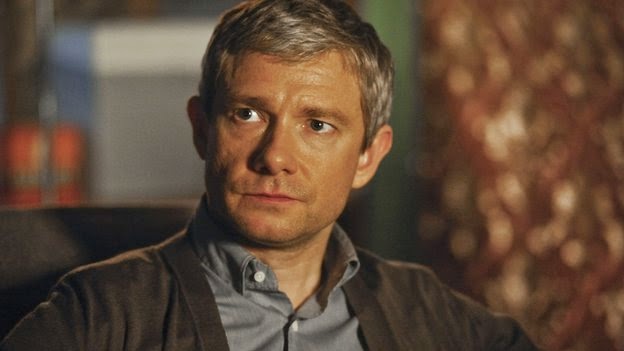 No movie-star looks, but still...perfection. Acting perfection. What is up with the British, anyway? Are they raised in special acting camps from the age of 5?  Are they genetically screened at birth for dramatic ability? Or maybe it's just something in their drinking water.  Whatever it is, even the actors in bit parts in British productions have it all over American actors.

You think these guys are busy for Thanksgiving?
on November 21, 2014